April Fools’ Day (sometimes called All Fools’ Day) is celebrated every year on April 1 by playing practical jokes and spreading hoaxes. The jokes and their victims are called April fools. People playing April Fool jokes expose their prank by shouting April Fool. Some newspapers, magazines, and other published media report fake stories, which are usually explained the next day or below the news section in small letters. Although popular since the 19th century, the day is not a public holiday in any country. 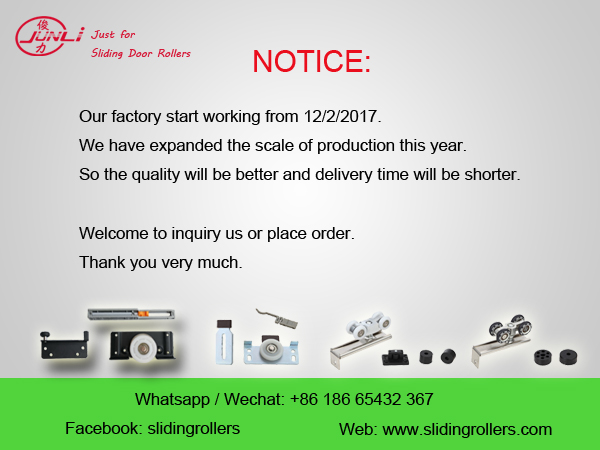 Life is too short to wait – Junli Hardware

life is too short to wait read more

The Qingming or Ching Ming Festival, also known as Tomb-Sweeping Day in English,[1][2] is a traditional Chinese festival on the first day of the fifth solar term of the traditional Chinese lunisolar calendar. This makes it the 15th day after the Spring Equinox, either... read more

Tips to Follow During Holi   Happy Holi – Junli Hardware How have you been? Holi is just around the corner  . I am eagerly looking forward to it, it is such an enjoyable festival. So many people from different backgrounds and walk of life come together... read more