By junli SNS Comments Off on Qingming Festival – Tomb-Sweeping Day

The Qingming or Ching Ming Festival, also known as Tomb-Sweeping Day in English,[1][2] is a traditional Chinese festival on the first day of the fifth solar term of the traditional Chinese lunisolar calendar. This makes it the 15th day after the Spring Equinox, either 4 or 5 April in a given year.[3][4][5] Other common translations include Chinese Memorial Day and Ancestors’ Day.

In the mainland, the holiday is associated with the consumption of qingtuan, green dumplings made of glutinous rice and barley grass. In Taiwan, the similar confection is known as caozaiguo or shuchuguo.

A similar holiday is observed in the Ryukyu Islands, called Shīmī in the local language. 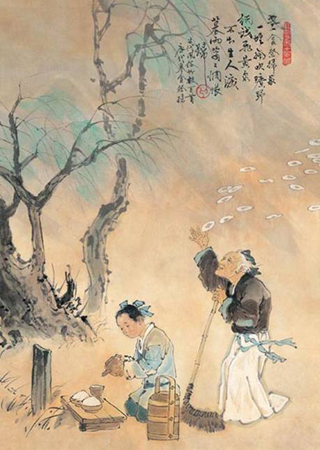 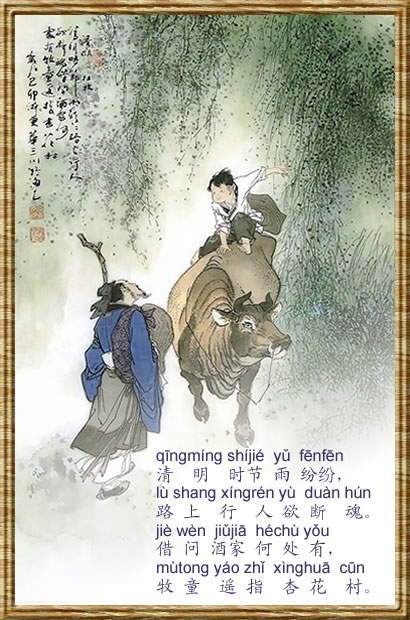 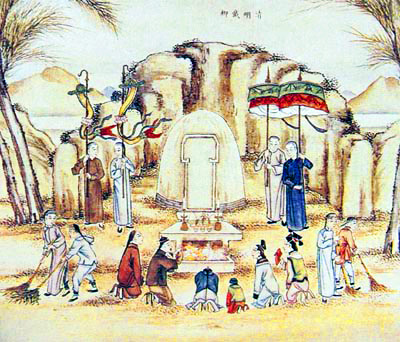 Life is too short to wait – Junli Hardware

life is too short to wait read more

Tips to Follow During Holi   Happy Holi – Junli Hardware How have you been? Holi is just around the corner  . I am eagerly looking forward to it, it is such an enjoyable festival. So many people from different backgrounds and walk of life come together... read more